Is Flakka Real? The Truth About This Dangerous Drug Perhaps you've heard about this drug that supposedly turns you into a zombie. It may seem like a strange side effect and reason enough for people to steer away from this drug. However, it is actually the strangeness of it that makes people drawn to this drug.

Blame it on curiosity, boredom, or just amusement, but whatever the reason is, it cannot be denied that people are very interested in this drug. But what exactly is Flakka? And what does it do to a person's body and mind? Is it even real and is it really as dangerous as people say?

In this blog post, we will take a look at the truth about Flakka. We will discuss what it is and the dangers associated with it. Hopefully, knowing more about this drug can prevent people from experimenting with this drug and also avoid the associated dangerous side effects.

Yes, flakka is real. Because of the over-the-top, viral stories about flakka, some people dismiss this drug as a thing of fiction. Surely, this drug is not real, right? However, there have been many news reports about people being high on the drug and exhibiting abnormal side effects.

So is flakka real? Yes, flakka is a real drug. Flakka is a synthetic cathinone that is chemically similar to the stimulant drug bath salts. It is a man-made drug that has a chemical name alpha-PVP (alpha-pyrrolidinopentiophenone). Flakka is also known by its street name "gravel. It often comes in the form of a white or pink crystal-like substance.

When a person takes the drug flakka, it can reportedly result in increased heart rate, chest pain, and elevated blood pressure. Some of the more severe effects include delusions, paranoia, psychosis, and delirium. These psychotic effects can be so extreme which can make a user act in a very violent manner. There have been reports of people who have taken flakka running around naked and screaming, breaking into homes, and even attacking strangers. Yes, it can be extremely dangerous. The psychotic effects that are associated with this drug can result in some very severe and harmful behavior. Some people who are intrigued by the drug often try out the drug just to see what the fuss is about.

However, this can be very dangerous because of the severe side effects that are associated with it. It's important to remember that it is not worth the risk. Taking the drug could result in several dangerous outcomes.

Is Flakka Still Around?

Reports on flakka use being rampant in the United States surfaced in 2015 but then seemed to have died down. However, this doesn't mean that flakka is no longer around. In 2019, CNN reported a research showing that 1% of high school seniors in the US used flakka. This is an important finding because while flakka use is not as common as marijuana or opioids, the dangerous effects associated with this drug are still very alarming.

The high search volume for "flakka", "zombie drugs", and "what is flakka drugs" in the United States is another clue that many people are still interested in this dangerous substance.

The fact that flakka is still around and people are using it means there's a need for more awareness about this dangerous drug. It also means that there's a growing demand for timely intervention because of its potentially harmful side effects.

In 2020, there was also a report about how flakka caused the death of a 23-year old woman in the U.K. This is another proof that while flakka has gone under the radar of mainstream media, many people are still using the drug in many parts of the world.

When a new drug becomes popular like flakka, many drug users tend to experiment with it. It's important to be aware of these drugs and their effects so you don't fall into the deathly trap of addiction.

If you're battling substance abuse disorder or addiction with flakka, the most effective treatment is an inpatient rehab facility that focuses on long-term recovery as well as aftercare programs.

Flakka addiction is treatable. All you need to do is to reach out for help. A personalized addiction treatment program can help you overcome your drug abuse and have an enduring recovery. 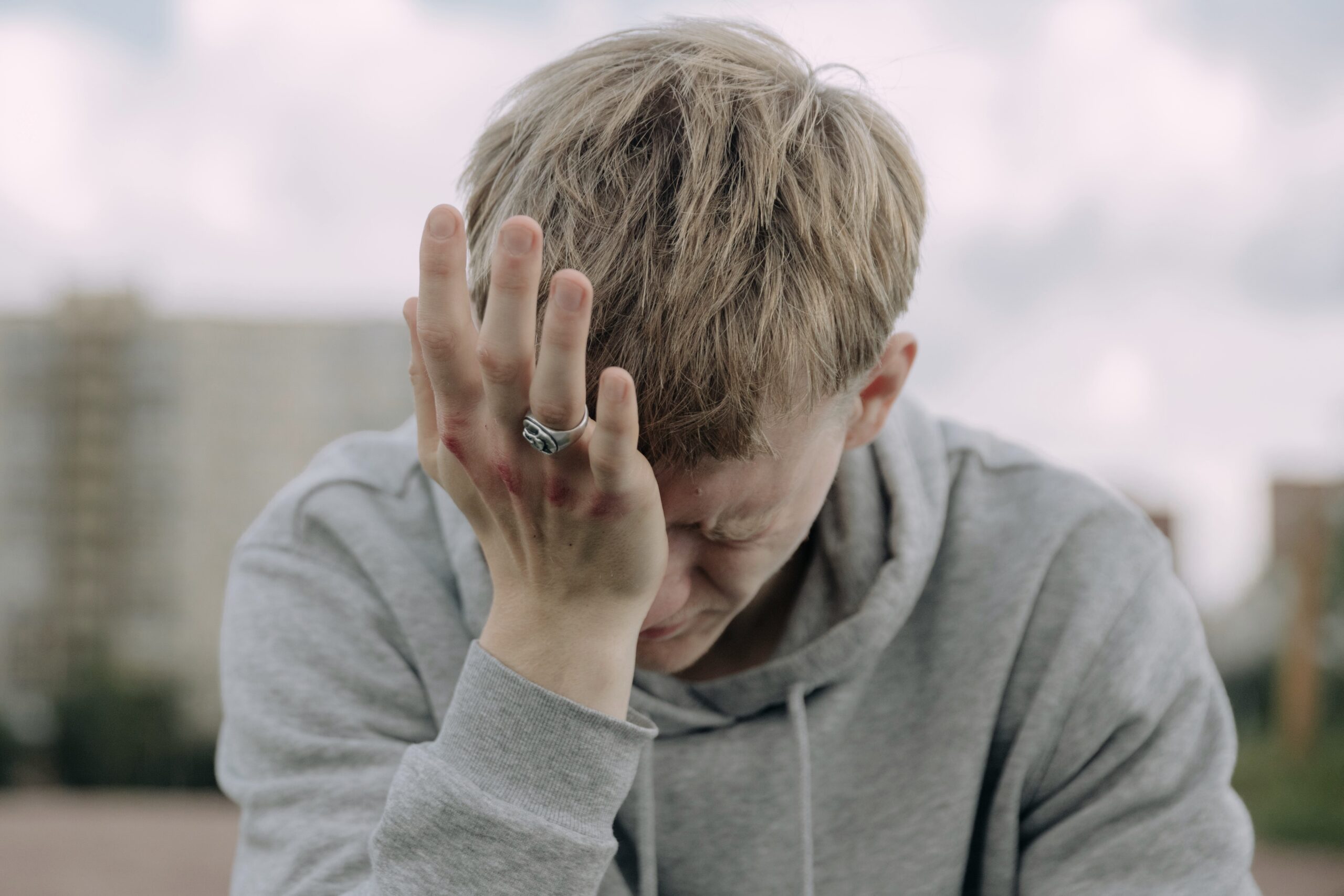