Clubs and raves are almost as well-known for their drugs as for music and dancing, with millions of people around the world participating in a culture of use and abuse while out. These drugs range from the well-known MDMA (methylenedioxymethamphetamine) to a range of less-identifiable drugs known as bath salts. Most are odorless and colorless, and often easily obtained in pill form. Most also act as stimulants, keeping users awake and dancing, decreasing inhibitions, and ensuring that a party or rave goes on for a day or more.

While the history of drug use at raves and clubs is a long one, typically traced back to the late 1970s and early 1980s in the UK and the early 1990s in the US, millions of people are still unaware of the dangers and possible side-effects of using club drugs. Instead, they’re often looked on as harmless, safer than “hard” drugs, and non-addictive. If you or a loved one is using them, it’s crucial that you know more so you can make a well-informed decision about the drugs.

Different Types of Drugs Used at Clubs and Raves

Club drugs vary a great deal by area, what’s available at the time, and the club itself. Many will prefer a specific type of drug such as LSD, while at others, anything goes.

Date Rape Drugs – Many club drugs are commonly used as date-rape drugs, with MDMA, Ketamine, Flunitrazepam (Rohypnol), and methamphetamine all used for this reason.

Other drugs such as benzodiazepines are extremely common in club circuits, but availability and options change a great deal. Valium, Xanax, Rohypnol, and others are all common. Prevalence of Drugs at Raves and Clubs

Club drugs have been commonly used in the United States since the early 1980s, but the scene began in the 1960s, truly taking off and becoming mainstream in the 1990s. At the same time, many people are often unaware of the dangers of taking club drugs, especially when they do so infrequently. Many people even believe that club drugs are safer than other drugs such as cocaine or heroin. For example, MDMA can cause lasting psychiatric disorders including depression and panic attacks, ketamine can cause depression and learning disabilities, and overdosing on benzodiazepines (frequently abused in clubs) can cause potentially life-threatening respiratory disorders.

Chronic drug-use in clubs can and will have long-term consequences including impaired cognition and addiction.

With millions of Americans using club drugs including MDMA, LSD, benzodiazepines such as Rohypnol, and ketamine, club drug use is still high.

Dangers of Drug Use at Clubs

While many of the drugs abused at clubs and raves are less addicting than heroin, many are still dangerous, difficult to predict, and dependence forming, which can lead to addiction. For example, amphetamines are increasingly popular in clubs, and extremely addicting.

Other club drugs such as bath salts and MDMA have not been shown to cause chemical dependence in most users but do present other risks. For example, MDMA and LSD can cause problems relating to anxiety, depression, paranoia, and panic attacks. Heavy users are at a higher risk of suffering mental disorders as a result of drug use, but some will experience problems after even one or two uses.

Another consideration is that many club drugs are cut with unknown substances, especially bath salts. These drugs can be dangerous simply because of chemical makeup or the substance the dealer used to cut them with, which can cause worse medical problems than the original drug.

Getting Help for Drug Abuse

Any form of drug abuse is risky, and it can cause severe mental and physical health complications. Long-term users risk addiction through either chemical dependence or emotional blunting, moving on to stronger and more dangerous drugs to chase a high. For example, long-term LSD and MDMA users may experience emotional blunting, or the inability to feel emotions normally when not high. As a result, they use more and more, becoming more tolerant to their drugs, and using more or stronger drugs to keep getting the high. Others will become chemically dependent, building a physical tolerance and dependence, and will experience withdrawal symptoms when going off the drug.

In either case, detox and rehabilitation are the best option for your future mental and physical health. A detox program will help you or your loved one through the often traumatic and painful process of withdrawal, where many users experience cold and flu symptoms, seizures (especially in the case of abusing amphetamines or benzodiazepines), and mental and emotional disturbances including anxiety, panic attacks, and depression. Rehabilitation, including therapy and counseling will help with the mental aspects of drug use, helping users to tackle not just the drug use itself, but also the emotional and mental problems underlying the decision to use and to keep using in the first place.

Club and rave drugs are often seen as harmless, but for millions of Americans, they are anything but. If you or a loved one is using please contact us today. Our advisors are available to talk with you about addiction treatment programs at our affordable drug and alcohol rehab that fit your needs. The Anaheim Lighthouse is a modern and effective addiction treatment center in Southern California. 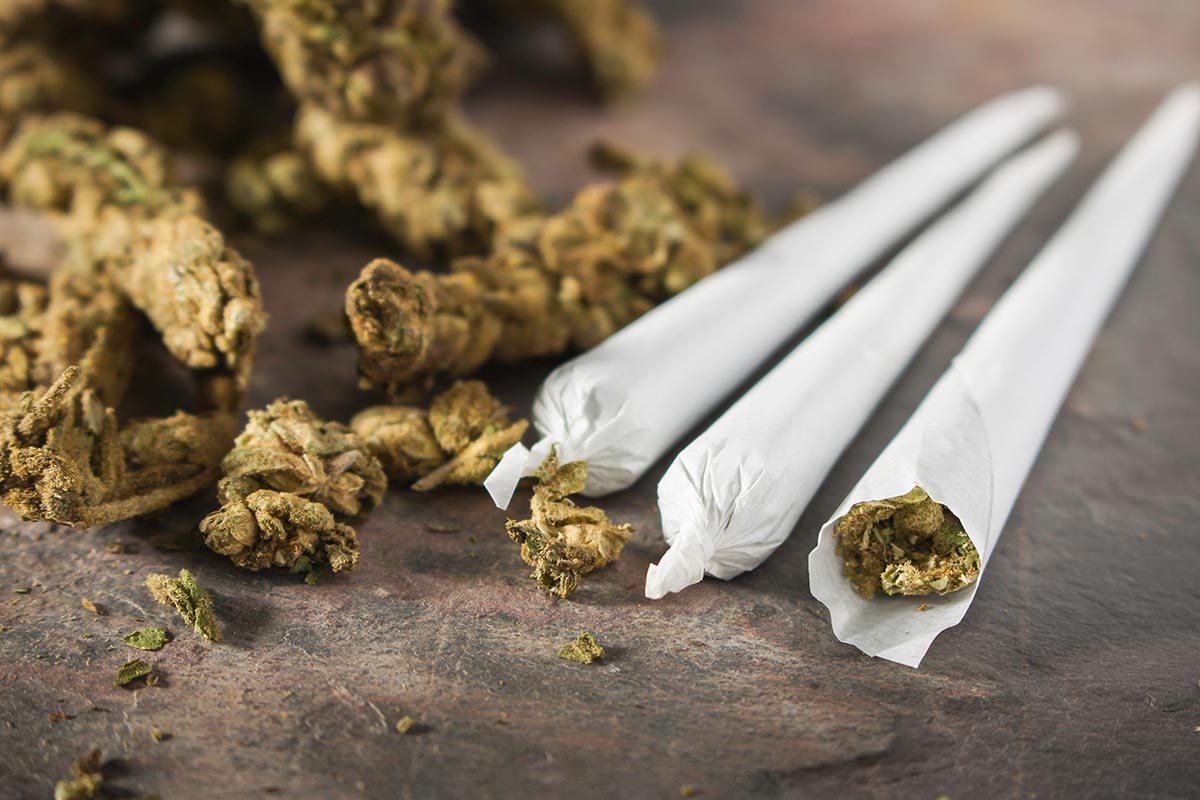 Marijuana is an increasingly accepted drug which has been legalized in 9 states for recreational use. With as many as 61% of Americans supporting further legalization, acceptance of the drug is at an all-time high. That's not a surprise, considering 52% of Americans admit to having tried cannabis...