Most people are surely familiar with marijuana, the drug that epitomized the hippie culture way back in the 1960s and 70s. Now, more than half a century later, marijuana is still being widely used and is even legal in many states in America as it has proven medical uses. One undesirable offshoot of the marijuana trend, however, is the conception of a laboratory-made version known as synthetic cannabinoids. Reports about synthetic marijuana use first appeared in the U.S. in 2008 and by 2011, incidents reported to poison control centers attributed to these drugs rose by more than 200%.

Popularly known as K2, Spice, Snax, and Kronic, these are sold in the form of dried plant materials that users put in a pipe or roll in a joint. Users then smoke them just like real marijuana. The effects are said to mimic the effects of cannabinoids such as feelings of euphoria, relaxation, and heightened awareness. Other users also add these in tea and food. Another discreet method that is increasingly becoming popular is placing the liquid form of synthetic marijuana in a vape pen or e-cigarette device because it tricks other people into thinking that you’re only smoking flavored nicotine.

Because so many people are now using K2, a lot of users are unaware that this is a dangerous drug. One misconception is that it is not harmful because it is not the real thing, however, the reality is that this drug is horrifyingly dangerous. Here are five alarming facts that you should know about synthetic marijuana.

1. K2 contains an unknown mix of chemicals up to 100 times more intense than real marijuana K2, Spice, and other synthetic marijuana drugs are often called “fake weed”. This is because they often come in the form of dried plant materials resembling real marijuana. This class of drugs was initially created by scientists for research purposes. These scientists then published the production methods in scientific journals and drug manufacturers saw this as an opportunity and used the information to make their own versions that they could sell for recreational use. As the name suggests, this is not the real thing. The plant materials are sprayed with a mix of chemicals that mimics the effect of THC. However, the danger is that you never really know what toxic chemicals are in these drugs. The chemicals are also up to 100 times more intense than the THC in authentic marijuana which makes it dangerous for users who may not realize that they are already taking in too much.

2. K2 can cause seizures

According to research from Columbia University Medical Center in New York City, using synthetic marijuana heightens the risk of experiencing seizures compared to users who were only exposed to marijuana. This conclusion was reached after reviewing emergency department records across the United States, Additionally, using synthetic marijuana with stimulants can increase the odds of seizures by at least 3 to 4 times.

3. K2 could be present in contaminated CBD products CBD products are increasingly becoming popular in the U.S. as a wellness product. CBD or cannabidiol is also a compound found in marijuana, but unlike the other compound THC, it does not create psychoactive effects. However, it has been discovered that there are CBD products that are contaminated with K2. A report by the Centers for Disease Control and Prevention (CDC) showed that fifty victims in Utah were poisoned by CBD products that actually contained synthetic cannabinoid like K2 instead of CBD. This illicit practice is often done by product manufacturers who want to save money and trick the consumers by putting synthetic marijuana. Because CBD products are not currently regulated, it is very difficult at the moment to really know whether the CBD products you are buying actually contain the beneficial CBD compound. Some manufacturers of marijuana edibles also use K2 instead of putting marijuana.

A lot of marijuana users are convinced that it is not possible to overdose on marijuana, this idea led users to believe that this is also true for fake weed. Since the chemicals in K2 are more intense, users accidentally overdose from taking it. In Connecticut, more than 100 people overdosed from taking K2. They were either found collapsed, unconscious, or semiconscious. Other effects that were observed were difficulty breathing, rapid heart rate, and vomiting.

5. It can cause serious illnesses and even death

If you or a loved one is struggling with substance abuse, help is available. Contact Anaheim Lighthouse to learn more about our specialized programs. 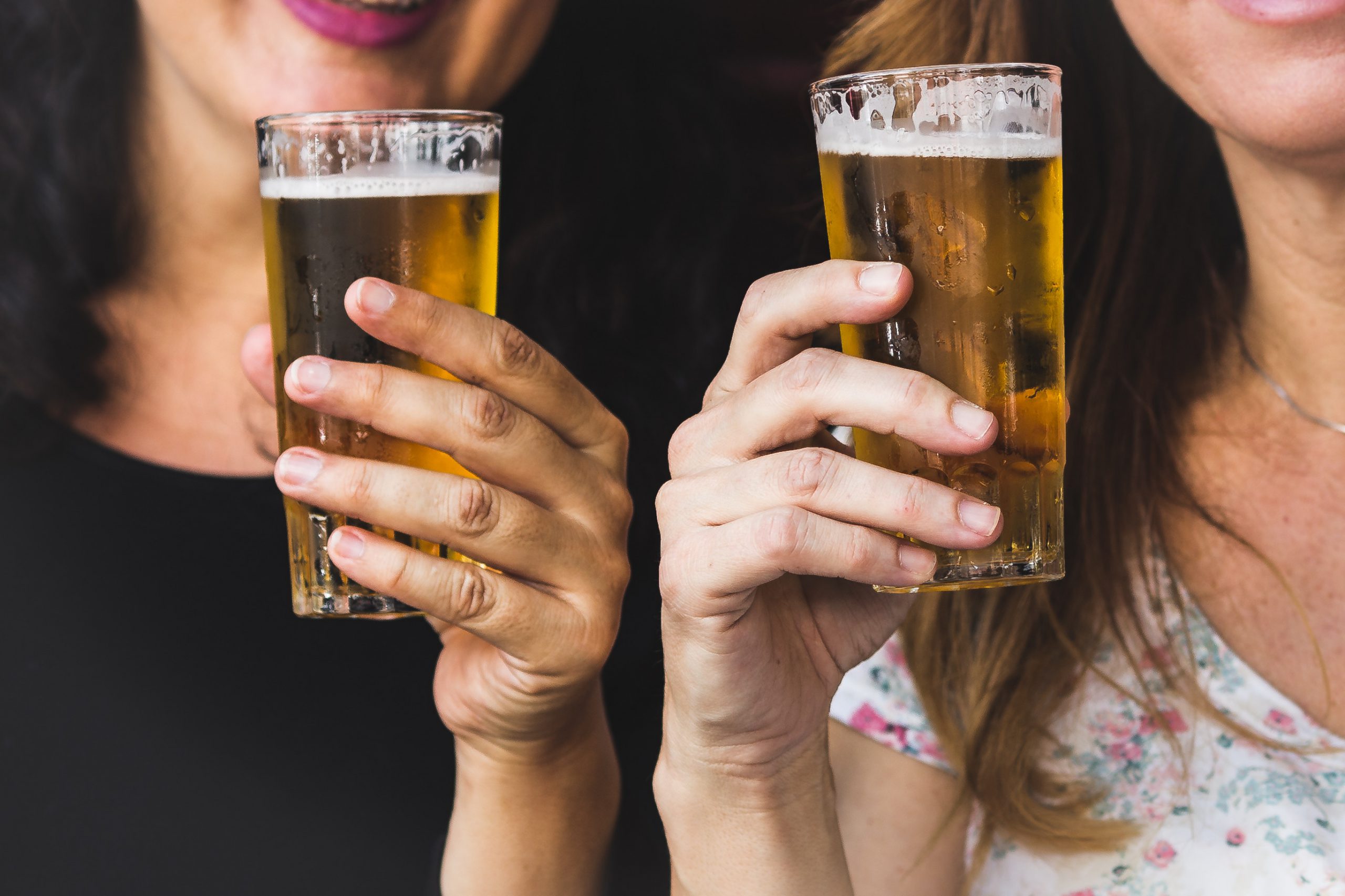 Giving up alcohol is not an easy task. For people who are hooked into this substance, it can be a daunting process to just stop drinking altogether. Even people who have undergone rehab can find it difficult to avoid temptations and maintain their sobriety. The taste, smell, and the overall lifes...