What Are Dabs? Here’s What You Need To Know About Dab Weed 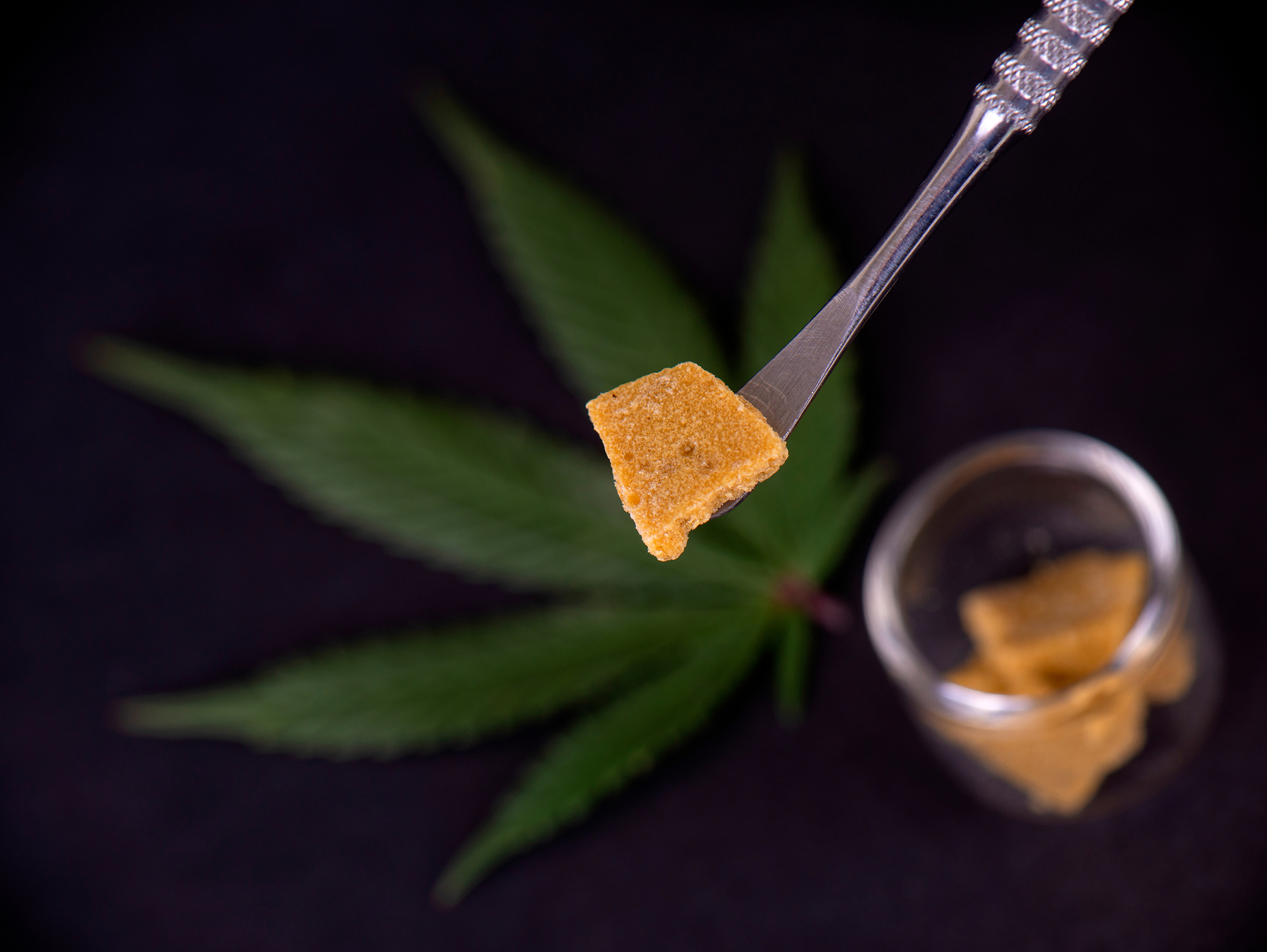 You will probably be surprised to know that dabs are not a new invention. However, this form of weed is gaining a lot of popularity in recent years. With more U.S. states legalizing marijuana, numerous cannabis products like marijuana edibles, CBD oil, THC candy, and more, have become available in the market, including dab weed.

So, what exactly are dabs? Dabs, also known as dab weed, shatter, pull ‘n’ snap, honeycomb, resin, and CO2 wax, are a form of weed that comes in the form of a concentrate. A dab high is usually felt ten minutes after using and could last for about two hours. The high experienced from dabs is much more intense than smoking weed.

What are dabs made out of?

Dabs are usually made from the stems, leftover shake, and other leftover materials from the cannabis plant. A concentrate is extracted from the marijuana dry herb and over the years, the process of extraction has become more sophisticated. 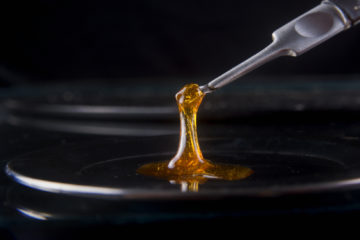 Dab weed is usually extracted by using butane, which then produces what is known as butane hash oil or BHO. Butane is a very flammable chemical. If you’re wondering if it is the same gas found in butane gas cylinders usually used in camping trips, then you’re right. During the extraction process, the butane is used to extract the terpenes, cannabinoids, and other essential elements. The butane is then removed through evaporation, which leaves a resinous, sticky oil that is usually amber in color. There are, however, different types of extracts depending on the method of extraction and the process used.

The most common dab varieties are the following:

Honey Oil – This has a thick liquid consistency with a dark golden or amber color. It is also known as honeycomb, oil, and 710.

Shatter – This dab variety comes as a semi-transparent thin sheet of concentrate, almost resembling an amber glass. This type of dab can easily break below room temperature.

Butter – This type of dab has a doughy consistency. It is malleable and resembles peanut butter.

Wax – This variety of dab weed often resembles brown sugar as it is coarse and crumbly. It can sometimes resemble earwax in terms of consistency and color.

Live Resin – Unlike other dab varieties extracted from dry herbs, this dab variety is not made from dry herbs. Instead, it is made from fresh plants that did not undergo the normal drying process. It is one of the hard-to-find dabs

What are dab pens? Are they better than dab rigs? Dabs can either be smoked or vaporized. The traditional way to dab is by using a dab rig. A dab rig setup consists of a water pipe and a metal piece called a nail. When dabbing, you will also need a blow torch to heat up the nail and another metal tool to get the dab and put it into the nail. For someone who is not familiar with the process, it can be quite complicated and even risky to master the process of dabbing. This is the reason why an increasing number of dab users prefer to buy a dab pen.

A dab pen is a vaporizer that is quite similar to vape pens and e-cigarettes. The device has been modified so the user can take a single hit of the dab concentrate (usually oil, wax or shatter). Just like a vape pen, there is a heating element that heats up the dab weed to reach the correct temperature.

Many first-time users prefer to use dab pens because they are much easier to use and less complicated. They are also more discreet and portable because you don’t really need to carry around suspicious dab paraphernalia with you. You can put a dab pen in your pocket just like any other vape pen.

What are the side effects of dabbing? Dangers associated with dabs 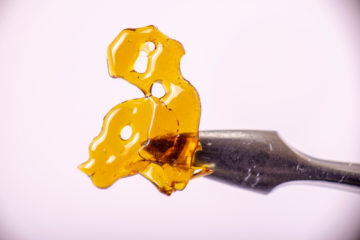 When you vaporize dabs using a vaporizer, it is said to be theoretically safer for the lungs compared to smoking weed as there is no combustion. This argument is often an excuse used by people who use dabs over smoking weed. But are there negative side effects associated with dab weed?

Explosions in the extraction process

One of the dangers associated with dab weed takes place during the extraction process. Because butane is often used, people who attempt home extraction of dabs must be aware that the process can cause dangerous explosions. This is especially true for people without much experience in the process.

Consuming an excess amount of THC can result in hospitalization Dabs can have up to 80-90% of THC, which is the hallucinogenic compound of cannabis. To put it in perspective, some of the strongest varieties of weed that people smoke often contain only up to 25% of THC. The high that is experienced when dabbing is much stronger and quicker than smoking weed. Because dabs are extremely potent, it is easy to consume an excess amount without the user realizing it. Many people are unable to proceed with their daily activities after dabbing because of how potent the concentrate is. There have also been documented reports of inexperienced dab users who were hospitalized due to the extreme hallucinogenic effects.

These are side effects usually experienced by people who are heavy weed users. With dabs, even if you only take a small hit, these side effects are possible due to the extremely high amount of THC.

The high amount of THC could build your tolerance to THC and marijuana quite quickly. If you are a regular user, developing tolerance will often result in higher doses over time. The possibility of transitioning to other more dangerous narcotics is present especially if you are not getting the same high.

Another risk faced by dab users is exposure to hazardous chemicals. This happens when they get their dabs from sellers who are not reputable. Many sellers try to mix other hazardous chemicals with dabs to make more money. This practice is common, especially in counterfeit prefilled dab pens or cartridges.