The opioid crisis is one of the worst health epidemics in American history. With drug overdoses rapidly increasing, more and more people have to be cautious about what they put into their bodies. One of the most dangerous drugs out there right now is Fentanyl. This powerful synthetic opioid is 50 to 100 times more potent than morphine and has been linked to many overdoses and deaths.

While fentanyl is an illicit drug and is not prescribed for medical use, there are some cases in which people may be accidentally exposed to it. Fentanyl is often used as a cutting agent in other drugs like heroin, prescription opioids, benzos, and more. This can be extremely dangerous because people who take these drugs may not know that fentanyl is present and could end up taking too much of the drug, leading to an overdose.

This makes people question if it is possible to know the taste of fentanyl before taking it. So, what does fentanyl taste like? Read on to learn more.

Identifying the Taste of Fentanyl

Is fentanyl sweet or bitter? Or is it tasteless? These are all valid questions because the taste of fentanyl often confuses a lot of people. The answer seems to depend on who you ask. Some people say that Fentanyl tastes sweet, while others describe it as bitter or tasteless. It is important to remember that everyone's body and brain chemistry is different, so everyone may experience the taste of fentanyl differently.

Many people agree, however, that fentanyl does not really taste or smell anything. This is the reason why illicit drug manufacturers often add fentanyl to other drugs without telling buyers about it. This is a money-maker for them because only a tiny amount of fentanyl is needed to get the same effect as a larger dose of another drug.

Since fentanyl can be odorless and tasteless, it is difficult to detect. This means that the taste will depend on the substance fentanyl is mixed with.

Some of the most common drugs mixed with fentanyl include heroin, cocaine, and methamphetamine. However, popular prescription drugs like opioids, Xanax, and other benzodiazepines are now being laced with fentanyl to heighten their effects.

In fact, most of the overdoses associated with fentanyl happen when the drug is mixed with other drugs. This is because the user may not be expecting the added potency of the drug and could end up taking too much. How Do I Know If a Drug Is Laced with Fentanyl?

This means that it's important to avoid any drug, even if you are prescribed to take it, if you do not know the source. The only way to be absolutely certain that a drug does not contain fentanyl is to purchase it from a trusted source like a legitimate pharmacy or have it tested in a laboratory.

If you are taking any drugs, even if they are prescribed to you, and you notice any changes in the taste, smell, or effects of the drug, it is important to contact a medical professional immediately as this could be a sign that the drug has been cut with fentanyl.

How to Avoid Fentanyl Overdose? Get Help from a Reputable Fentanyl Rehab

Synthetic opioids like fentanyl are some of the most dangerous drugs on the market. In recent years, the number of fentanyl overdoses has skyrocketed, as the substance is often mixed with other drugs without the user's knowledge.

If you're dealing with opioid abuse, it is important to seek professional help immediately. At Anaheim Lighthouse, our team of addiction experts can help you detox safely and effectively, and we will create a customized treatment plan to meet your unique needs.

Don't wait until it's too late. Contact us today to learn more about how we can help you overcome addiction and get on the path to recovery. 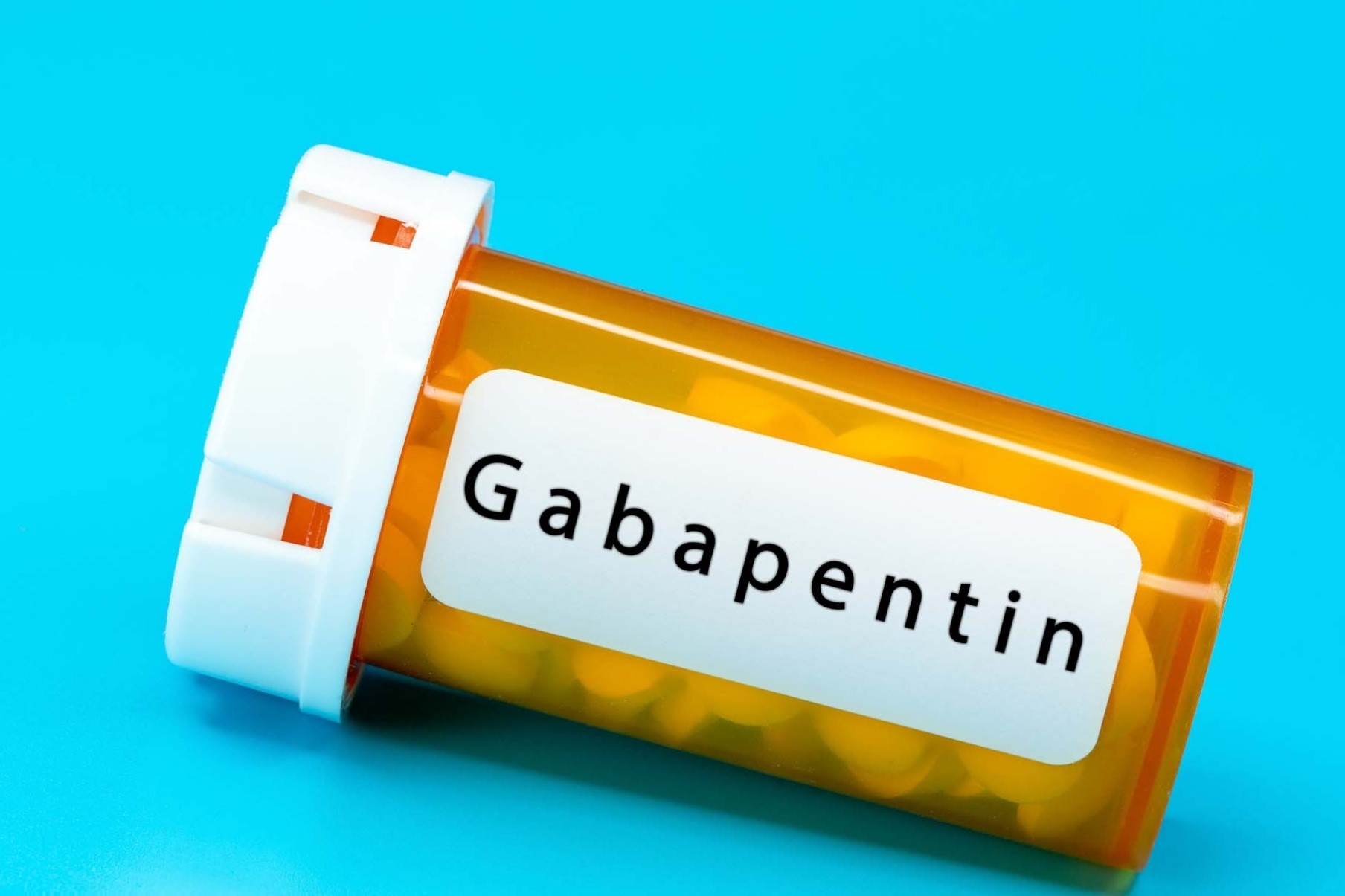 Can You Snort Adderall? Dangers of Adderall Abuse

When most people think of Adderall, they think of it as a medication to treat ADHD. Adderall is a prescription medication used to treat attention-deficit hyperactivity disorder. It is a stimulant that works by increasing the amount of dopamine and norepinephrine in the brain. It is also used to t...