Xanax: Can It Kill You? 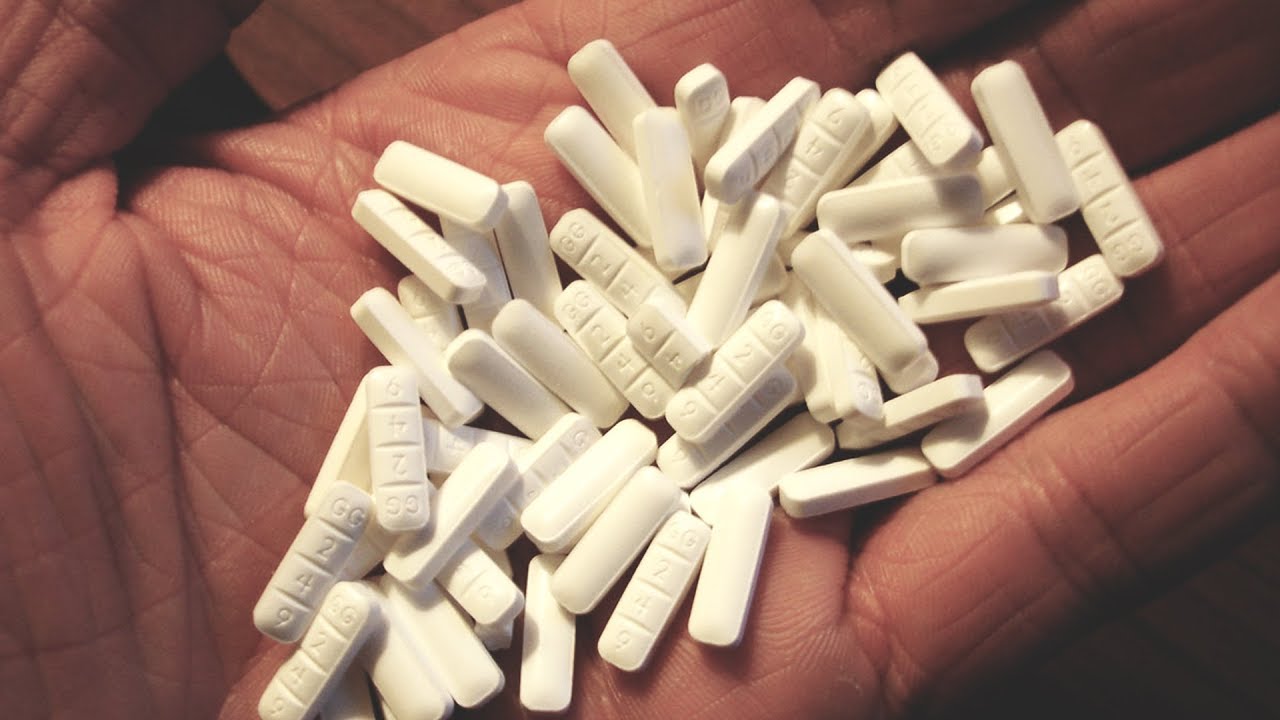 The popularity of Xanax is at an all-time high. This anti-anxiety drug, also known by its generic name alprazolam is one of the most prescribed drugs in the United States. In 2018 alone, it was reported that more than 27 million prescriptions of alprazolam were filled. This number does not include prescriptions made for other benzodiazepine drugs such as Valium and Ativan.

Xanax is a legal prescription drug that is recognized as a legit medication for anxiety and panic disorders. Many people do not realize the reality that Xanax is highly addictive. This is because it is considered as a Schedule IV substance by the FDA, which means that it has an accepted medical use, supposedly has a low potential for abuse relative to Schedule III substances, and if ever abused, the induced physical and/or psychological dependence will supposedly be limited.

Because of this, many users falsely believe that Xanax is not as dangerous as other drugs such as cocaine or heroin. This false sense of security, however, has led to so many Xanax-related deaths. A lot of people are now questioning if Xanax can actually kill you. Xanax, along with other benzodiazepines, is the drug of choice of many famous personalities. This has somehow contributed to its notoriety. Many music artists such as Duran Duran, Green Day, Lil Wayne, and Blink 182, to name a few, have referenced this drug in their song lyrics over the years. One rapper called Lil Xan even named himself after the infamous drug. The many references to Xanax have put the drug in the spotlight. After all, if Eminem himself is “poppin’ a Xanax” to relax, then why shouldn’t you? As popular as the drug is, even rappers and famous people were not immune to its deadly effects. Some of the celebrities whose deaths were associated with Xanax or alprazolam include actor Heath Ledger and DJ AM (Adam Goldstein). In 2017, 21-year-old American rapper Lil Peep died from an overdose of Xanax and fentanyl. His death was ruled out to be accidental, which means he may not be aware that what he was taking can be fatal.

Can you die from taking Xanax? The short answer is YES. Xanax abuse can lead to death. You might then question why it is still allowed for sale and whether people taking alprazolam for genuine anxiety disorders are at risk as well. When you are given a Xanax prescription for your anxiety disorder, your doctor will only recommend short-term use of the drug. You have to follow the dosage and the instructions provided by your doctor. However, many people continue to seek out the drug after the recommended term of use because of the euphoric high and calm the drug provides. There are those who would even go doctor shopping to get a Xanax prescription. When this happens, you can be physically and mentally dependent on the drug, which can, later on, lead to tolerance. When you are tolerant to the drug’s effects, the tendency is to seek higher dosages in order to feel the same effects. This could be the start of Xanax addiction. According to research, four out of 100 users can become addicted to Xanax in as little as six weeks of using it daily.

There are also many people who take Xanax for recreational purposes. Because they do not have real anxiety issues, they just take the drug for its effects. Habitual use of the drug also leads to dependence and tolerance.

How can you die from taking Xans?

Many people argue that it is impossible to overdose from Xanax alone so how can it cause death? It can take a very high amount of Xanax to get an overdose but it doesn’t really take a lot when it’s combined with other substances. One of the main causes of Xanax-related death is its interaction with other drugs and/or alcohol. This happens due to different reasons. First, when someone already has alprazolam tolerance, there is a high inclination to combine it with other benzodiazepines, heroin, hypnotic drugs, or opioids to amplify its effect and get an intense high. Taking these drug cocktails is what makes it deadly.

Another reason is that Xanax is often used in a club or party environment where the presence of alcohol is to be expected. When Xanax is ingested with alcohol, this becomes a dangerous combination that can lead to many side effects including seizures, delirium, coma, and death.

There are also people who are not aware that the drug they are taking is fake Xanax. There are counterfeit versions of the drug marketed to those who are not able to get prescriptions. There have been reports that the Xanax being sold on social media were actually mixed with the artificial opioid fentanyl, which is 50 to 100 times stronger than heroin.

If you or a loved one is struggling with Xanax abuse, it is best to seek professional help. There are specialized treatment programs that can help you.