What Does Powerless Mean In AA? You’ve just finished an Alcoholics Anonymous meeting and you’ve gained a lot of helpful insights from the stories you’ve just heard. However, one thing is leaving you confused. You’ve just learned that the first step of the 12-Step Program in AA states: “We admitted we were powerless over alcohol and that our lives had become unmanageable.” What does the term “powerless” mean?

This is a common question asked by people who are new in their recovery journey. There is often confusion about whether being powerless is a positive or a negative thing. In this article, we will discuss what the term “powerless” means in AA.

The meaning of powerless in the first step of AA

When you look up the definition of the word “powerless”, you will find that it means being helpless, without ability or influence, ineffective, and defenseless. When you are powerless, it means you don’t have enough capability to win over something or to control something. No, this is not the meaning of powerless in the first step of AA. It does not mean that you won't be able to quit alcohol, instead, it means alcohol will always control you IF you don’t give it up completely. Alcohol has a way of taking control over one's life. The brain chemistry changes dramatically even after just one drink causing the person to crave more and more alcohol. This mental obsession coupled with physical cravings could lead to detrimental behaviors such as violence, sexual promiscuity, or heavy drinking in an attempt to quench the thirst for alcohol. It could even lead to alcohol addiction.

Many people who are struggling with alcohol use are often in denial that they have a problem. You’ll often hear things like “I don’t have a drinking problem”, “It’s just one drink”, or “I can handle a beer”. Before they know it, they cannot stop drinking and have lost the ability to function. Because they are in denial, they still think that they have control over alcohol. That they have the power to stop drinking and manage their behavior with alcohol. This could be very dangerous because as long as you don’t admit that alcohol is in fact the one in control, you won’t be able to quit entirely.

Does powerless mean I am weak? When you admit that you are powerless over alcohol, you’re accepting that alcohol should not even be in your life anymore. You are admitting that having one drink could lead to disastrous consequences that you don’t intend to happen. You are honest and strong enough to recognize that the only way you’ll win over alcohol is by not letting it be a part of you any longer.

If I am powerless, what am I supposed to do?

When you start your recovery journey, the goal is to lead a sober life free from the claws of alcohol. This means giving up alcohol for the rest of your life. It’s not about quitting now and maybe going back to drinking socially when you think you’ve regained control over your drinking. Unfortunately, it does not work out that way.

You have to fully surrender by absolutely saying no to any alcohol from now on. You are recognizing that alcohol is a powerful thing that could once again take control of your life. By doing so, you are actually showing how strong you are. You are strong enough not to let alcohol take over your life again. By practicing abstinence, alcohol cannot wield its power over you. And when you start living a sober life, then you can gradually gain your power back as your power comes from sobriety. 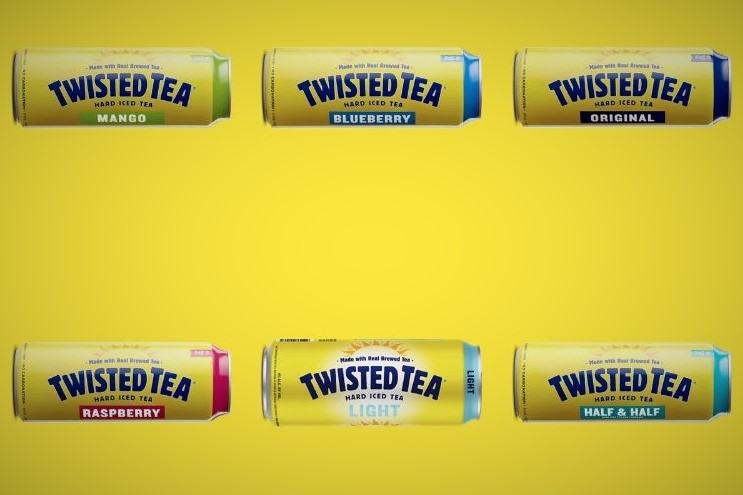