How Many White Claws To Get Drunk? 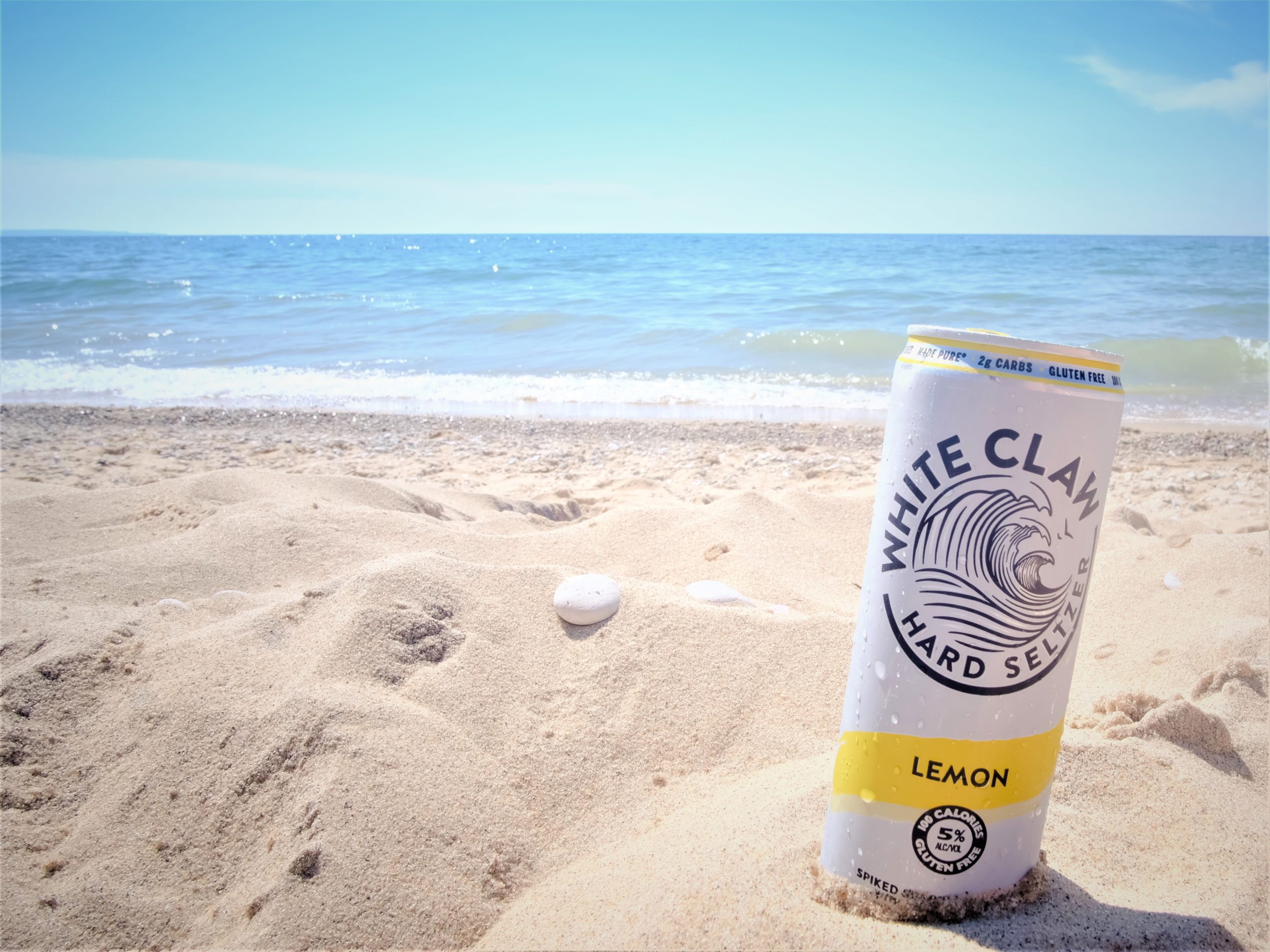 You’ve just discovered the trendy hard-seltzer White Claw. Unlike beer or other hard liquor, this millennial favorite is light, tasty, and refreshing. To top it all off, it is also low in calories. This has made White Claw very popular especially with young adults. But there’s one question on a lot of people’s minds:  How many cans of White Claw does it take for you to get drunk?

Many fans of the drink have the misconception that just because White Claw does not look like or taste like common alcoholic beverages, then they won’t get as drunk if they drink a lot of it. This is a very inaccurate assumption.

Can you get drunk when you only drink White Claw? The answer is YES, you can get drunk from drinking White Claw. In this blog post, we will talk about getting drunk with White Claw and how much it will take for you to be considered legally drunk.

How Many White Claws Before I Can Get Drunk? The alcohol in your bloodstream is measured by determining your BAC or blood alcohol concentration. In the United States, you are considered legally drunk if you reach .08 BAC. This means you have .08 grams of alcohol for every 100 milliliters of blood.

The number of alcoholic drinks it will take to reach a BAC of .08 percent depends on several factors: the type of alcohol you’re drinking, the alcohol concentration in the drink, your age, weight, height, alcohol tolerance, and how fast your body processes alcohol.

As a general rule, however, your BAC increases by .02 percent for every standard drink that you take. So what is one standard drink? A standard drink contains 14 grams of pure drinking alcohol. It is equivalent to 12 ounces of beer with 5% ABV (alcohol by volume), 5 ounces of wine, or 1.5 ounces of distilled spirits at 40% ABV. If you do the math, this means it will take around 4 standard drinks to reach .08 BAC.

So how about with White Claw? How many cans of White Claw will it take for you to be considered legally drunk? To get to an estimate, we need to discuss how much alcohol is in White Claw.

However, just because White Claw may taste better and is lower in calories does not mean that it contains less alcohol. A 12 ounce can of White Claw also has 5% ABV which is the same amount of alcohol as a standard bottle or can of beer.

In an Instagram video, comedian @lorynpowell made an experiment on how many White Claws it will take for her to reach .08 BAC. After drinking a can of White Claw, she took a breathalyzer test after 15 minutes and drank another can until she reached .08 BAC. It took 5 cans of White Claw before she reached  a BAC of .08.

Why Drinking White Claw Can Make You Get Drunk Quicker?

Many White Claw fans don’t realize that White Claw can get them drunk quicker than other alcoholic beverages. There are several factors why this may be the case. Below are some of the possible reasons why drinking this hard seltzer can cause you to get drunk faster. Many people dislike the taste of beer or wine and this is one reason why they stop at one or two servings. With White Claw, drinkers can choose from a range of fruity flavors like lime, raspberry, grapefruit, and black cherry. Because it’s tasty and refreshing, it is easier to finish a can of White Claw as if you’re just drinking flavored cola or juice. Some drinkers then tend to lose count of how many cans they are drinking, making them get drunk quicker.

White Claw became very popular with young adults because it was positioned as a cool and “healthier” alternative to other alcoholic beverages. But not many people realize that it contains as much alcohol as a standard beer.

White Claw Gets Absorbed In The Blood Faster

Do you know that carbonated beverages get absorbed in the blood quicker? So while it’s true that you get more hydrated and you get less of a hangover when drinking White Claw, one doctor claims that you can get drunk quicker from drinking carbonated hard seltzers like White Claw.

White Claw, being a hard seltzer, is still an alcoholic drink. It contains as much alcohol as your average beer. This means that drinking White Claw can get you drunk. If you are in alcohol addiction recovery, drinking hard seltzers like White Claw is not recommended.

If you or a loved one is struggling with alcohol abuse, help is available.