Does Adderall Show Up On A Drug Test? 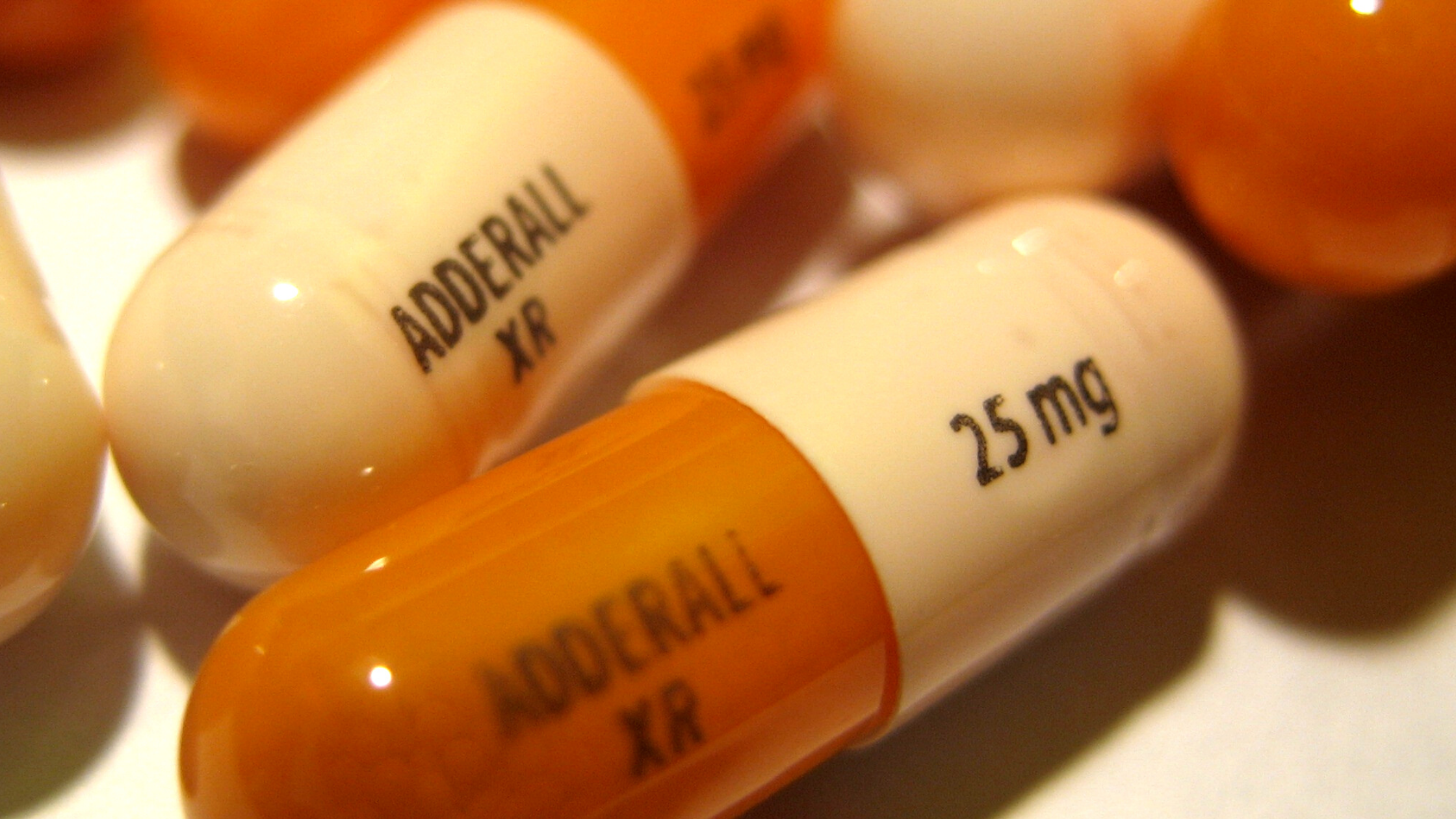 Popularly called the “get ahead” drug, many people take Adderall even if they do not have the prescription to do so to reap its effects. Adderall, a brand name for a drug that is a combination of amphetamine and dextroamphetamine, is a medication approved by the Food and Drug Administration to treat attention deficit hyperactivity disorder (ADHD). It is also approved for the treatment of narcolepsy, which is a chronic sleep disorder characterized by sudden attacks of sleep and excessive daytime sleepiness.

Adderall takes effect approximately after taking the drug. It is supposed to make you more focused, have better energy levels, and for some people, they say that the drug makes them feel more confident. How long does Adderall last depends on the formulation you are taking. Adderall is available in two varieties: Adderall XR and Adderall IR. Adderall XR stands for “extended release” which means that you can feel the effects of the drug for 10 to 12 hours. On the other hand, Adderall IR stands for “immediate release” which means that the effects will only last for around 4 hours.

Adderall is often taken by people who want to improve their focus and concentration levels. Students who are in high-pressure academic environments turn to Adderall to help them cope with the demands of their school life. Taking Adderall, however, is not limited to students. This drug is also popular in the workplace because it is said to provide users with laser-sharp focus and continuous energy. It is also reportedly becoming a popular drug for video gamers who want to enhance their performance and reflexes. Because Adderall is a stimulant, it could help people keep up their energy without sleep or food.

Will Adderall show up on a drug test? So, does Adderall show up on a drug test?

The answer is YES. Adderall shows up on a drug test. If you have taken Adderall and then had a drug test, you will test positive for amphetamines. The results will depend on when you last took the drug, how frequent or how much drug you’ve used, what kind of drug test was done, and other varying factors such as your body’s metabolism, weight, and kidney and liver function.

If you are to undergo a hair drug test, however, the drug can be detected from one to three months. So even if you haven’t taken Adderall for weeks, it is still possible for it to be detected in your hair follicles.

What happens if Adderall shows up in your drug test?

Many drug users who abuse Adderall think that they can “game” the drug testing by using fake pee or just showing their prescription and they can be scot-free. However, the process does not stop there. If you test positive for amphetamines, there will be additional testing to identify the specific substance that triggered the positive results. This means that if you have been taking other amphetamine drugs aside from Adderall, this will be detected by the drug testing. If you have been using street meth, for example, the drug testing will be able to identify that particular drug.

How to quickly get Adderall out of your system for a drug test?

As mentioned earlier, Adderall typically leaves the body quickly but if you are about to go into a random or sudden drug testing, it could still be detected in your body depending on the type of test performed.

If you are struggling with Adderall addiction, the safest and most effective way to get the drug out of your system is by seeking help from a professional addiction treatment center. 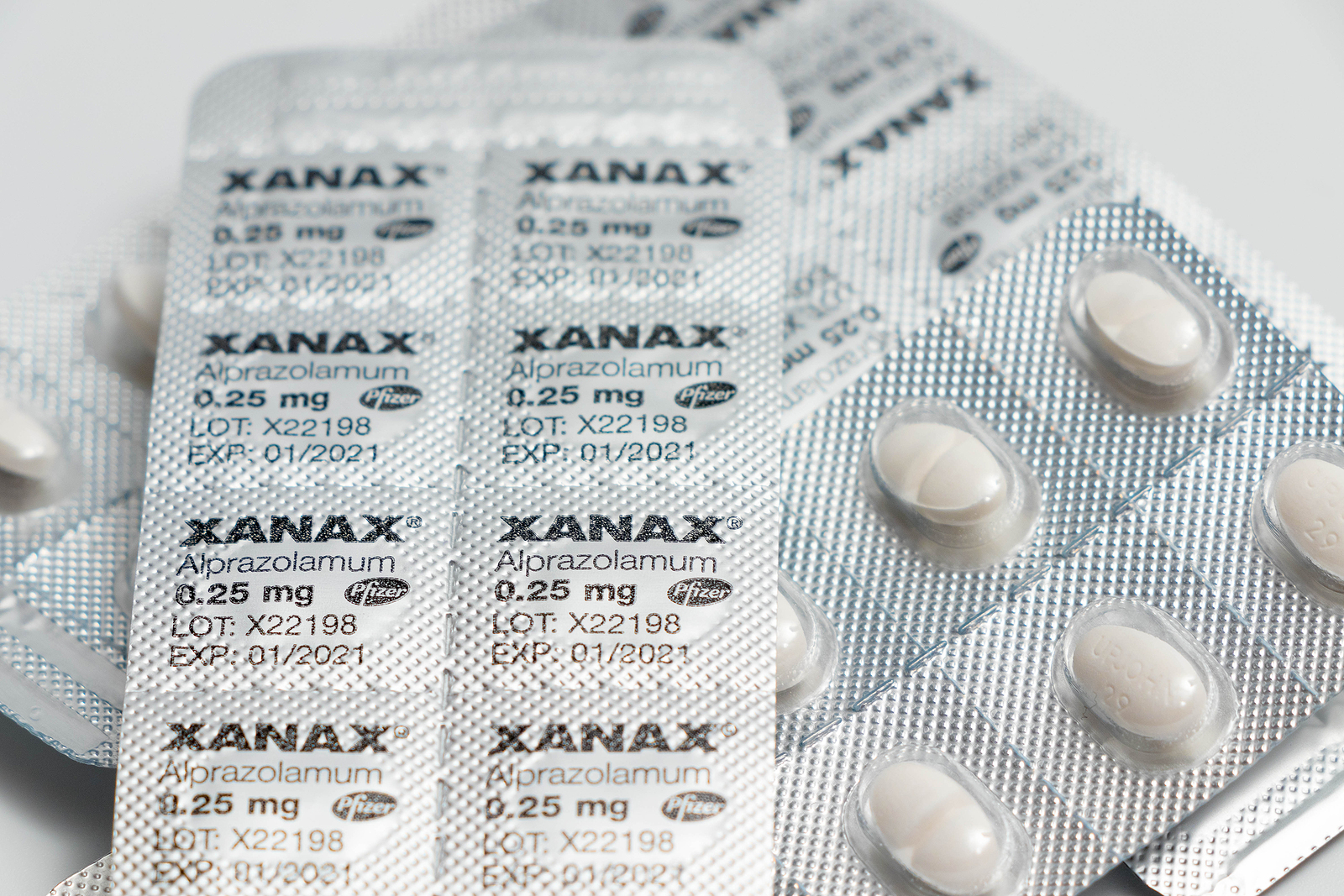