Is My Kid In Danger of Abusing Drugs In School? The question of whether or not your child is at risk for abusing drugs in school is a tough one. While parents would like to believe that the school is a safe haven for children, the reality is that studies and statistics show otherwise.

There are several statistics published regarding drug use in schools. From 2016 to 2020, there was a 61% increase in drug use among 8th graders. Another study showed that 62% of teens have abused alcohol by 12th grade. In college students, 43% reportedly use illegal drugs.

With these statistics, you can therefore conclude that drug use on campus is more common than parents would like to believe. While there is more awareness about the dangers of drug use, an alarming number of kids are still getting their hands on illegal drugs and prescription medication. In this blog post, we will explore why this is happening and what parents can do to protect their children from these dangers.

Why Do Kids Experiment With Drugs?

There are several reasons why teens experiment with different substances. It is not always because they are bad children or they are not concerned about their future. Some of the common reasons include the following:

1. Boredom - Teens who are bored may use drugs as a way to escape their boredom. They want to feel the thrill of doing something illegal or "forbidden." When they get that high, they can live in their own world for some time and be ignorant of the consequences of drug abuse.

2. Peer Pressure - The idea of fitting in can be an attractive draw for teens. When they see their friends using drugs and having fun at parties, they may want to experience it for themselves. The desire to fit in is very strong among teens and this might make them ignore the dangers of illegal drugs.

3. Curiosity - Drug use can be a form of curiosity for some teens. They have been influenced by the media and their peers to try drugs so they may as well give it a shot themselves. It is more common for younger kids to abuse prescription medications because these are readily available in their homes.

4. Depression - It is not uncommon for teens to experience depression or mood swings. When they are depressed, teens may be more likely to abuse drugs as a way of coping with their emotions. These emotions can also be caused by unstable family life or struggles with their social circles in school.

5. Stress - Teens may abuse drugs as a way of relieving stress. Their school curriculum is very demanding and this can cause them to be stressed out most of the time. Drugs are abused as their relief mechanism at times like these.

6. Increased Academic or Sports Performance - Using drugs as a performance enhancer is common among teens who are pressured to excel. Drugs like Adderall, often referred to as the "study drug", are usually found in college campuses to increase concentration during exams. Other drugs like steroids are used by athletes to improve their performance in sports. Alcohol, marijuana, and tobacco are the most commonly abused substances among teens. But there are other drugs that are also popular among this age group. Some of the popular drugs include prescription meds like opioid painkillers, Xanax, Adderall, Ritalin, and club drugs like ecstasy or MDMA. Vaping is also now very common with students. The number of young people in the United States who are now vaping has alarmingly increased. Vaping devices are also very inconspicuous because they may look like pens or USB flash drives so parents may not be aware of what their kids are doing. Another risk is that these vaping devices are also being used not only for taking nicotine but also for other more potent drugs like dab weed.

What Parents Can Do to Prevent Their Kids from Using Drugs

Parents must be mindful of the dangers that surround their young children. The fact that dangerous substances are easily available to teens is a serious cause for alarm among parents. Here are some strategies that you can adopt to prevent this from happening to your kid or put them back on the right track.

Get Help If Your Child Is Struggling With Substance Abuse

Teens these days are more exposed to dangerous substances because of the ease with which these can be acquired. You need to know that having a close relationship with your kids is the best way for you to teach them and guide them about their choices growing up.

If your child is struggling with substance abuse, you need to get help right away. The earlier you get help for your child, the better it will be for their health and well-being. Contact Anaheim Lighthouse today. 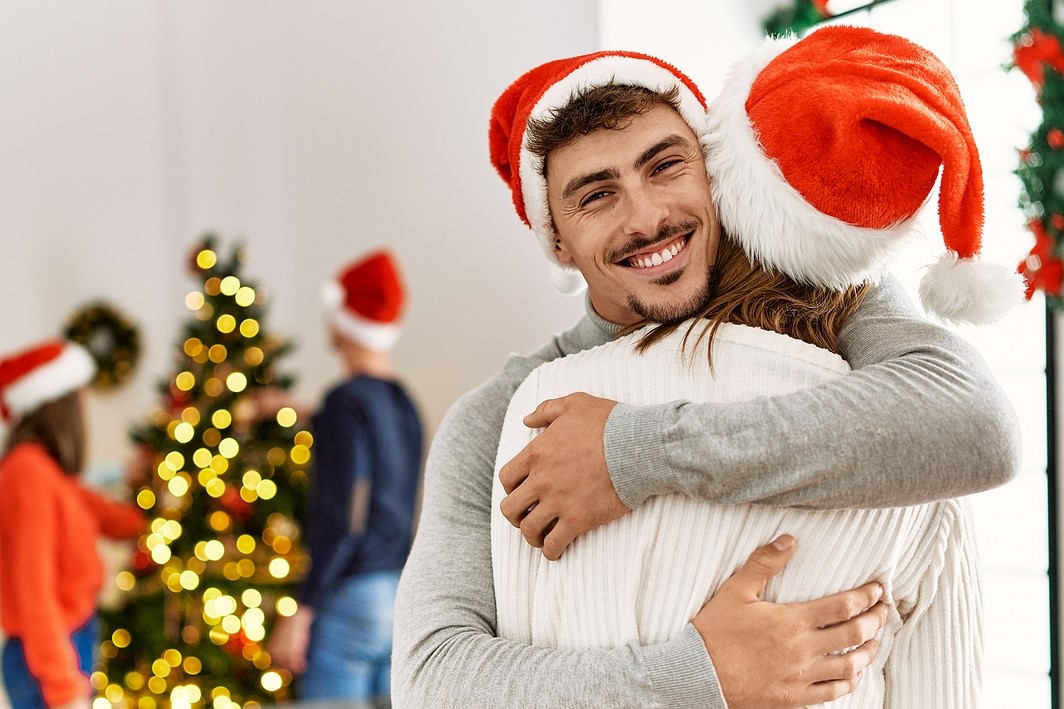 Supporting People In Addiction Recovery During The Holidays

The holidays are a time for family, friends, and celebration. However, when someone is in recovery from addiction or an eating disorder, the holiday season can be difficult to deal with. It is important to remember that even if someone has completed treatment or entered into long-term care that t... 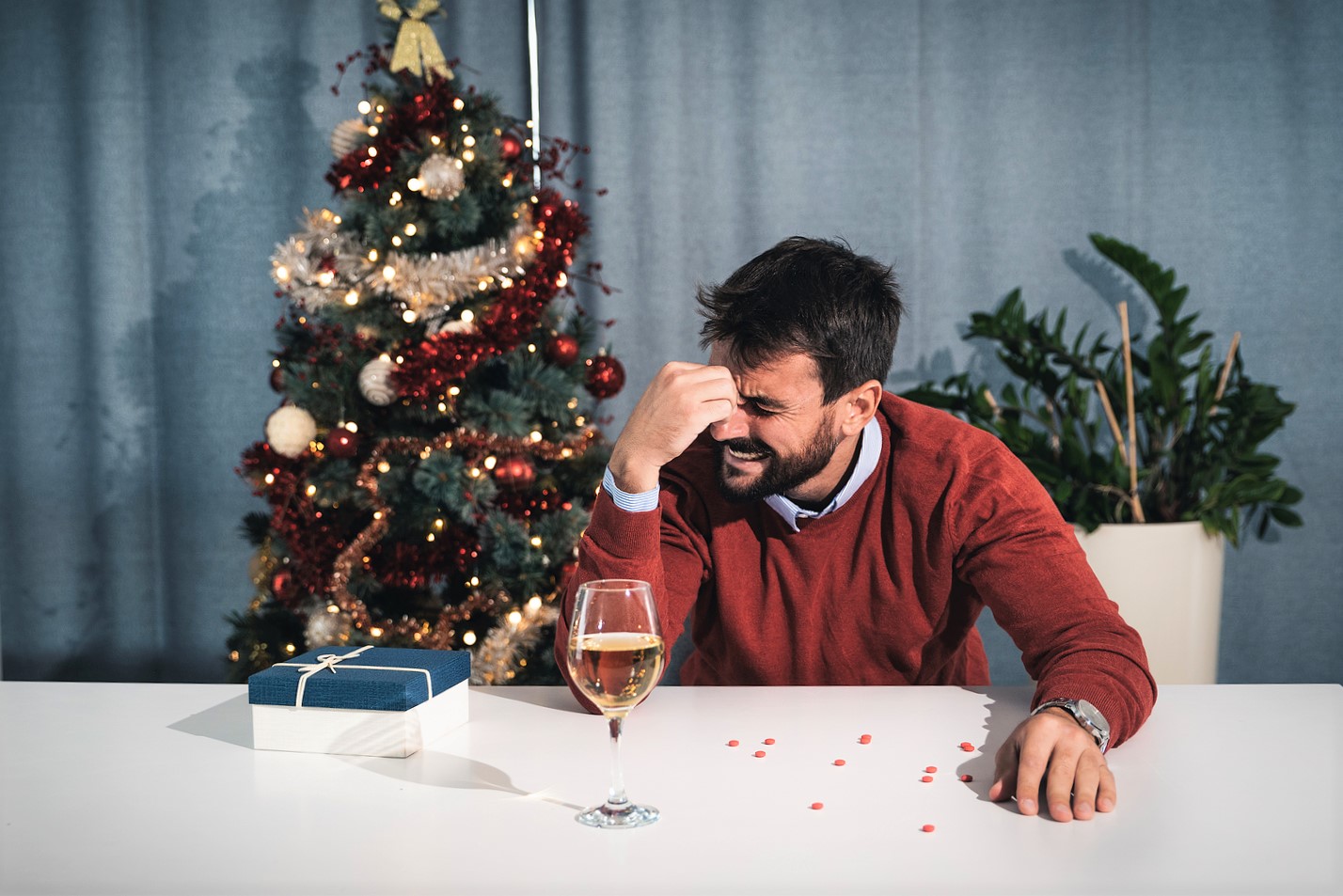 Why Are Holidays So Hard For Addicts? 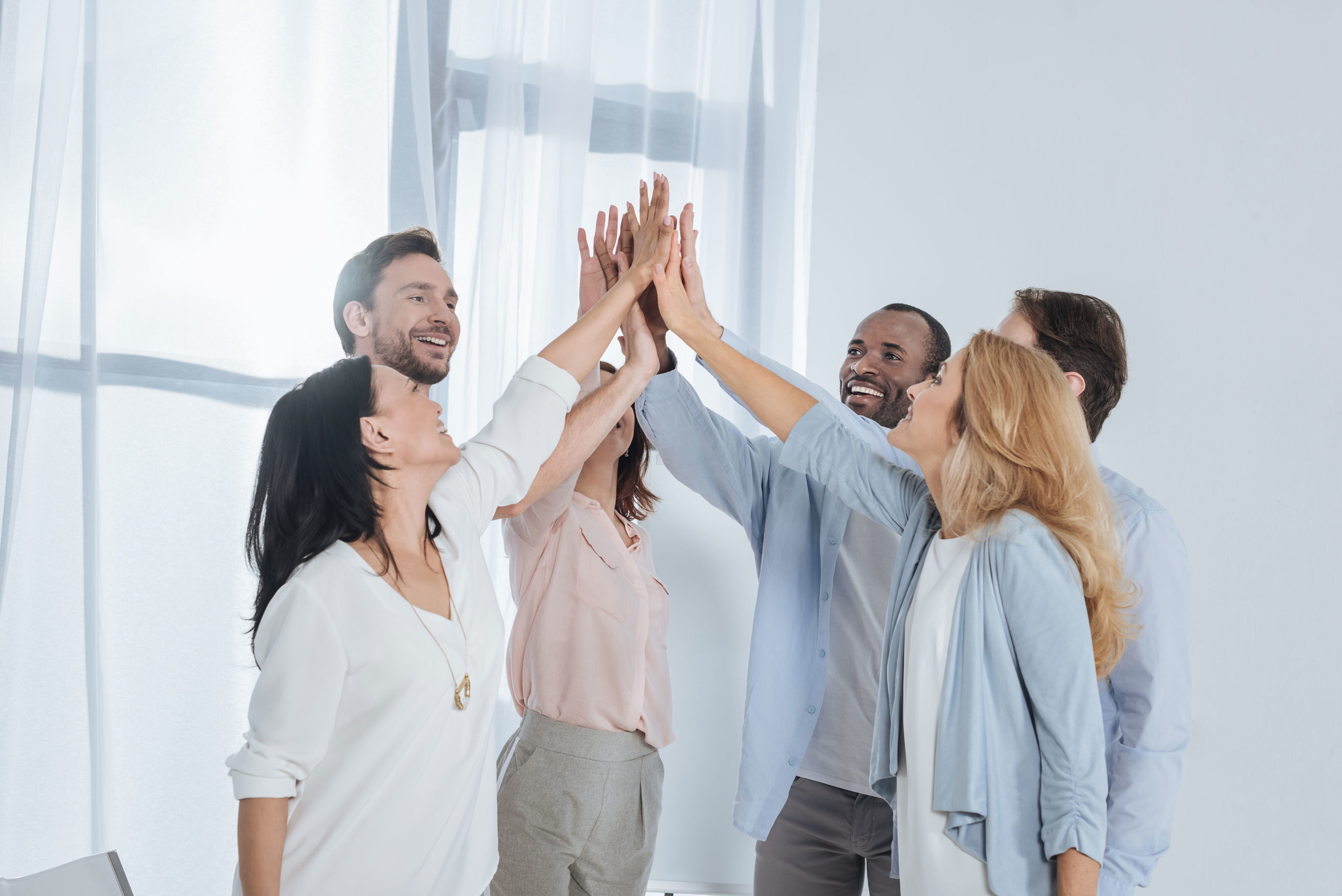 Rehab Checklist: What To Look For In An Addiction Treatment Facility

If you’ve never been to a rehab facility before, finding the right treatment center can be quite stressful. Whether you’re looking for a rehab for yourself or for a loved one, this is a very important decision that could affect the rest of your life. While there are many resources on the internet... 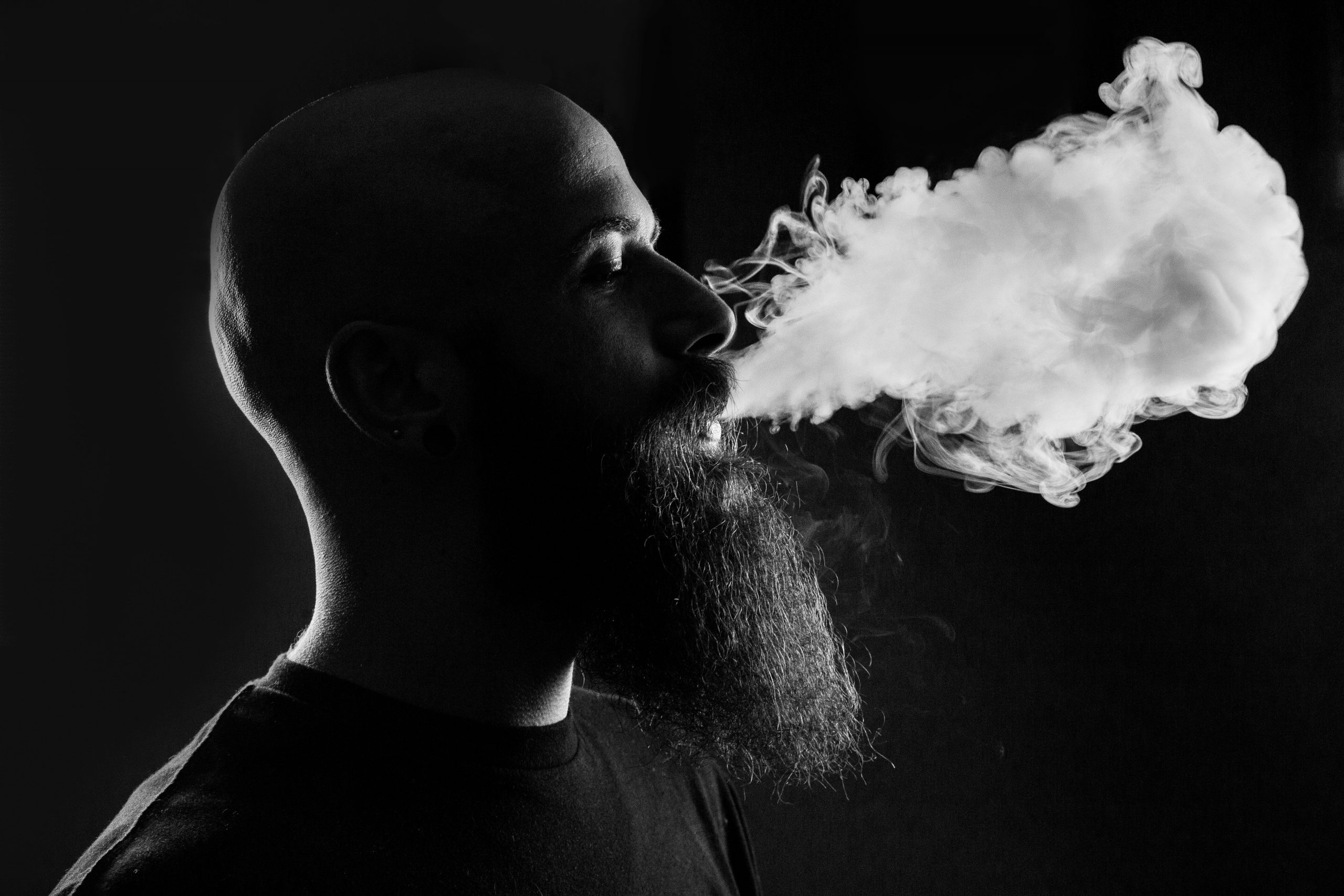 Vape Pen: How Teens Are Using This Device To Smoke Drugs

Gone are the days when teens have to hide their cigarette packs or drugs in discreet places so that their parents, teachers or police authorities will not catch them red-handed. Now, these substances are hidden in plain sight. This is being made possible by an increasing number of people using va... Can Fortnite and PUBG Turn You Into A Drug Addict?

Millions of people all around the world are hooked on video games. Even if you are a non-gamer, you have probably heard Fortnite and PlayerUnknown’s Battlegrounds or PUBG. Fortnite and PUBG share the battle royale genre where a player must eliminate all other players to be the winner. These on... Help! My Child Is An Addict!

You’ve suspected for some time that your underage kid is using drugs. All the signs point to that obvious fact but a part of you was still hoping that you were wrong. Then finally, you found the proof that validated your suspicions. The hard truth is that your child is an addict. So what do yo...